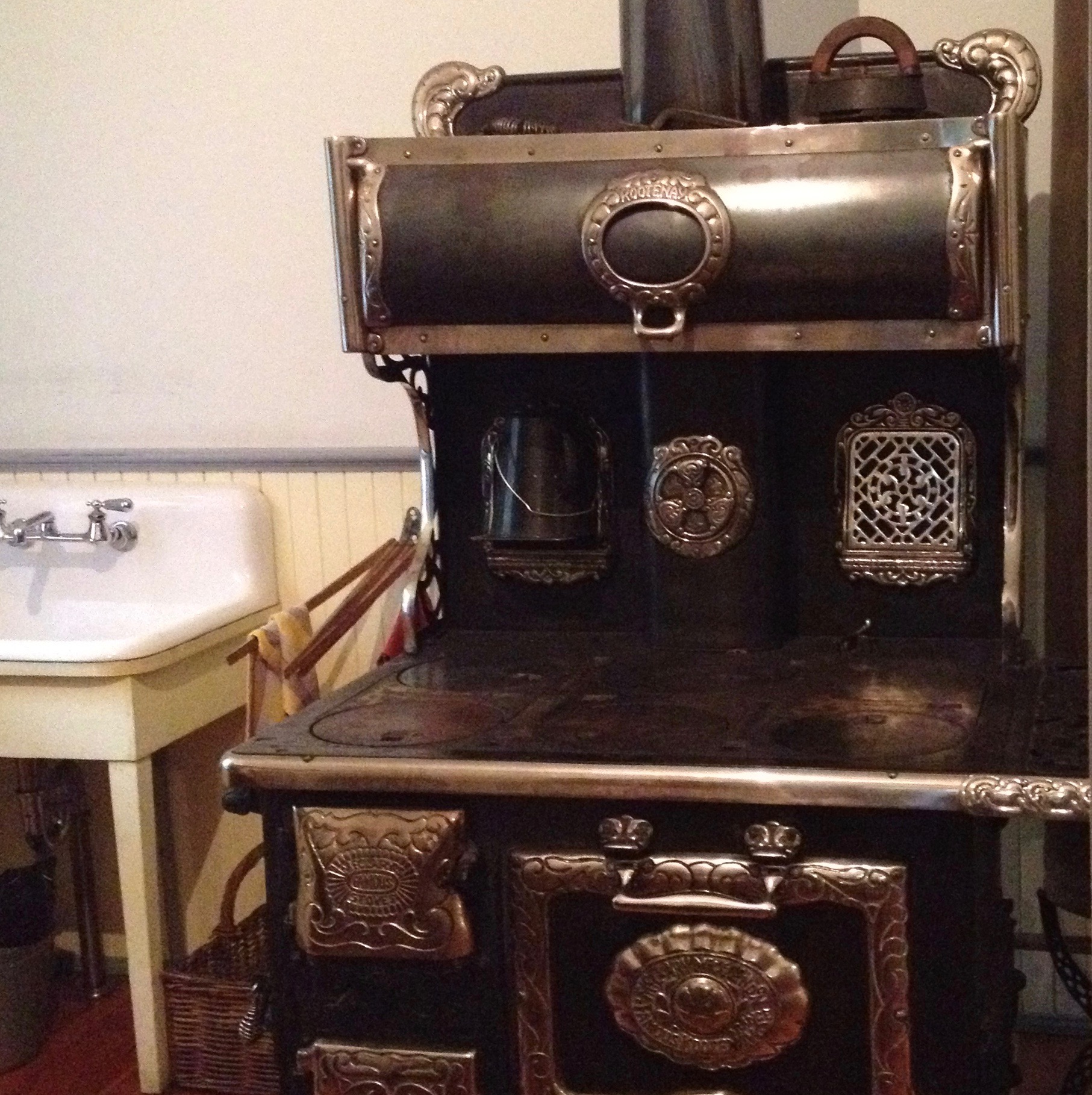 Grandmother’s Porridge – A Lesson in Mindfulness

Grandmother’s oatmeal was hard to beat. I remember her stirring the big cast iron kettle over a wood stove with a long wooden spoon.  It had the perfect texture.  Many years later, and I still endeavor to recreate Grandmother’s Porridge.  My first lesson was that you cannot use quick-cooking oats; the texture is all wrong.  So, I used regular oats and turned the heat up pretty high.  Scorched the pan, the texture was too al dente.  Epic failure.  Then, I tried to slow-cook them on simmer; cover the pan and walk away for 15-20 minutes.  Result: Wall-paper paste.  Definitely not Grandmother’s Porridge.  So, I played with heat settings, starting out hotter at first, then turning it down, varying it as needed.  I stayed vigilant; I let the bottom of the pan just start to crust over & then I’d stir it until the pan bottom was smooth. Repeatedly.  Pretty darn close.  Each time I make it, it gets more nuanced, more like Grandma’s Porridge. Maybe even better as this recipe reveals.

“What does this have to do with yoga?” you may be asking yourself.  Like Grandmother’s Porridge, you have to find just the right amount of heat & intensity for just the right amount of time to get a delicious yoga practice cooking.  You can’t hone your focus in the first few minutes of class and then “walk away” by simply hanging out in a pose mindlessly until the next pose.    Yoga is about honing your awareness, staying present, being mindful of the relationship between body, breath, mind, and heart.  Staying tuned to observations and insights and the ever-changing awareness of being in a human body.

One of the other secrets I learned about Grandmother’s Porridge: When you think it’s ready, turn the heat off, cover the pan, and let it sit undisturbed for a few minutes.  Voilà!  Grandmother’s Porridge!   Same way in yoga, we allow our body and mind to rest undisturbed for the last few precious minutes.   I don’t yet know the science of savasana or why Grandmother covered her kettle, but I feel that something extra special is going on “under the lid” in those quiet moments.

(My sister, Barbara, tries to pump water from the old pump outside the cottage at Gull Lake where Grandmother would send her or my brother, David, out to fetch water for porridge; since I was too little to fetch water, I focused on feeding Alphabits to the bunny under the porch or gathering saskatoons.)

Peace, joy, and light to you,

Sorry, the comment form is closed at this time.